Coming Up and Newly Here 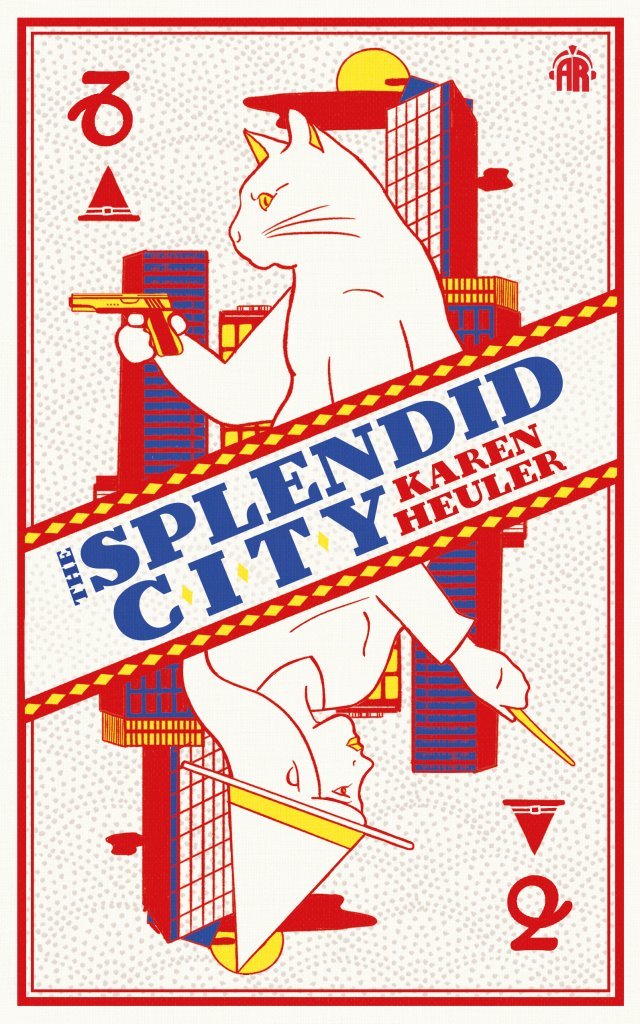 Ooooh! I think that cat is trouble!

Heuler veers her speculative fiction toward the absurdly surreal here, introducing the ostensible protagonist only to have her get shot by a talking cat on the first page. The trigger-happy cat's name is Stan, and he and a witch named Eleanor have infiltrated a walled-off section of the former U.S., where constant spectacle keeps the masses locked in to the president's cult of personality, and where citizens search state-sponsored Wiggle, since everyone knows Google is biased. Stan and Eleanor each have a mission (hers is to find a missing witch; his is a treasure hunt) that send them into a bewildering landscape of misinformation where even the maps are "open to different perspectives" and the president is always watching. Whether readers find this closer to Orwell's Animal Farm or the film Don't Look Up probably depends on their capacity for commentary on the current moment. The dialogue is clever and the satire spot-on. The social commentary hits the nail on the head even if, occasionally, it lands a little on the nose as well.--Booklist

Texas has seceded from the US and named itself Liberty, ruled over by a president who gives the people what they want: daily parades, free nougat and plenty of surprises. Even being approached by a large talking cat named Stan doesn't seem too surprising to most citizens; maybe he's really a man with a strange skin disease? Eleanor, a young witch from the east, knows more about Stan's background than she likes to admit. She's been banished to Liberty and obliged to share a house with this annoying creature as penance for misusing a magic spell. She longs to be a good witch. Maybe, if she can prove her worth by helping the local coven find a missing member, she'll be allowed to return home – with or without Stan. A sharp, lively, funny contemporary fantasy with the feel of an up-to-date, more adult version of L Frank Baum's Oz books.--The Guardian

available from Wildside Press in ebook or paperback 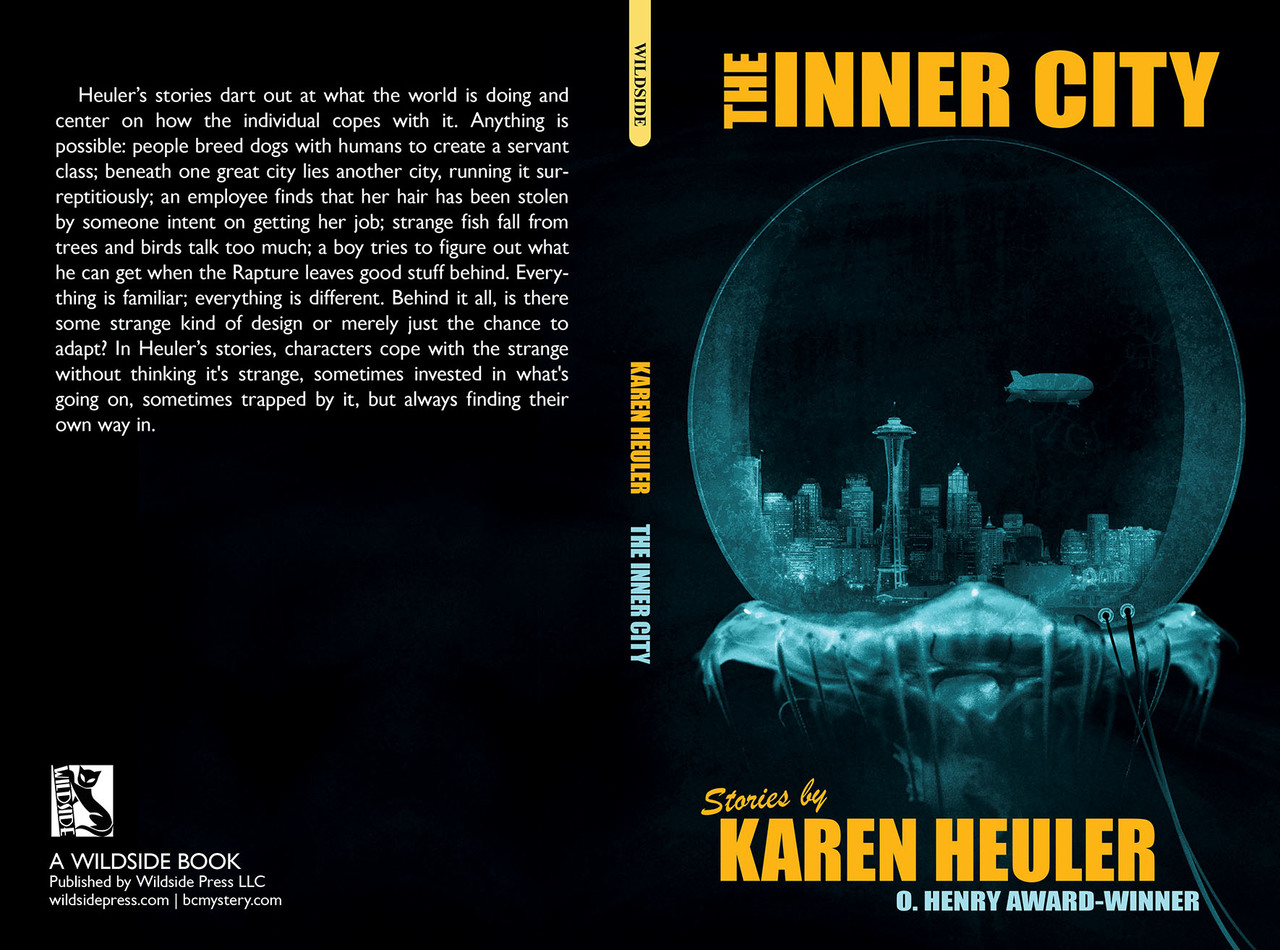 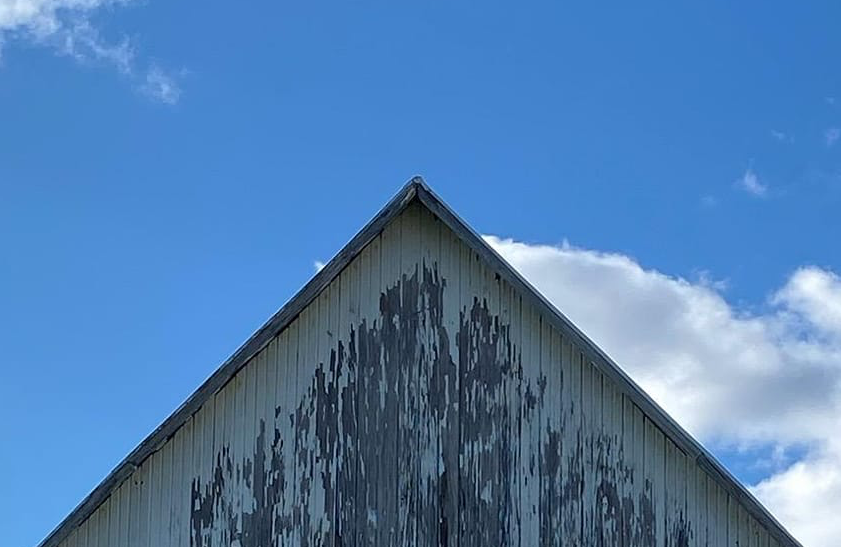 Biting Duck Press will be publishing a collection of stories--sad and not-sad, funny and not-funny--about how life still continues when dementia strikes, even if reality takes a brisk walk away.